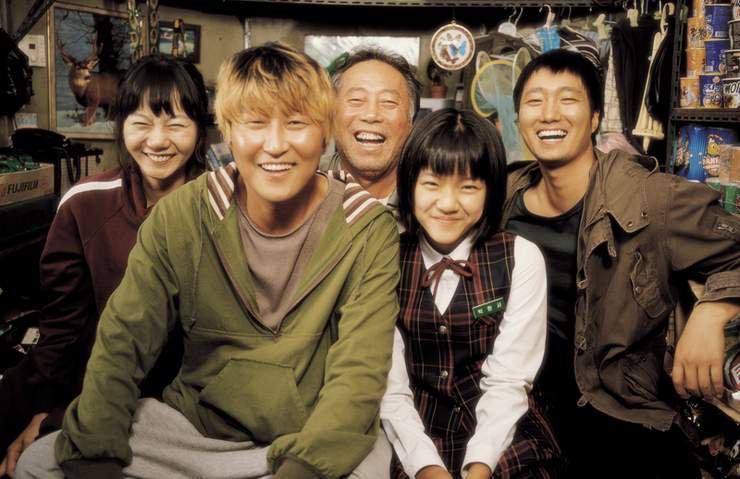 The Host has the special distinction of being among the first Korean movies I ever saw in my life. Thanks to a special marathon hosted by the now-defunct G4, I had the delight of watching the film. I had no idea what I was going to watch besides the fact that I was watching a monster film. I expected a simple monster film but the teenage me was meant with a film that was more than its entire genre. After many years, I have gone back and purchased the film. To my pleasure, the film holds up it besides the, of course, the ugly truth the CGI of the film has aged pretty horribly. But the Korean special effect industry isn’t as extensive and not to mention CGI has made notable leaps in recent years.

What makes The Host so special it is so much more than just a monster film, the typical monster film just focuses on the monster and the mayhem it creates and the journey for the characters to escape or defeat the monster. And doesn’t dare to go beyond that simple structure. That is also the blueprint of this film, unlike those films this film is willing to overstep the boundaries of its genre. Almost in a certain way, the monster aspect merely serves as a backdrop to greater themes and dynamics of family drama, black comedy, satire and social commentary. Perhaps the monster itself is the best representation of this social satire, the monster being the result of the overreaching influence of the American government on the South Korean government and on even South Korea itself. Bong Joon-ho’s special brand of black comedy lends the film a unique ambiance that separates the film from most monster films. Bong Joon-ho’s cynical outlook paints the film with a satirical brush which makes the film seem self-aware of its overused tropes but more importantly makes the political and social commentary of the film more hard hitting. Not to mention, it prevents the film from becoming too cheesy or overly sentimental such is the case often when a family drama is at the forefront. Speaking of family drama: the strength of the family drama is depended on its core cast of character. Monster films seem to have two types of characters an elite group of soldiers and scientists or a close-knit family, the Host has the latter kind. If weren’t for the solid cast of The Host, the family drama would be sorely lacking. The cast isn’t what you expect them to be, instead of the overly heroic kind and typical loving family, the family in the Host is a heavily flawed one, individuals who are prone to violent outbursts and emotional moments, but this element gives the characters a more ”realistic edge”. Characters which seems to be a natural fit for the satirical flavor of the movie. Perhaps using the word ”satirical” a couple of times might make you think this movie is somehow a goofy comedic parody but nothing could be further from the truth; the subject matter of the social commentary and Bong Joon-ho’s stylish black comedy keeps it from being such. The Host is a film that can be viewed with many different lenses but those just looking for a simple monster film where a broken family is looking for a missing family member will be delighted with a solid offering.

This review was used on IDMB where it was posted on   February 10, 2017, before being moved here. 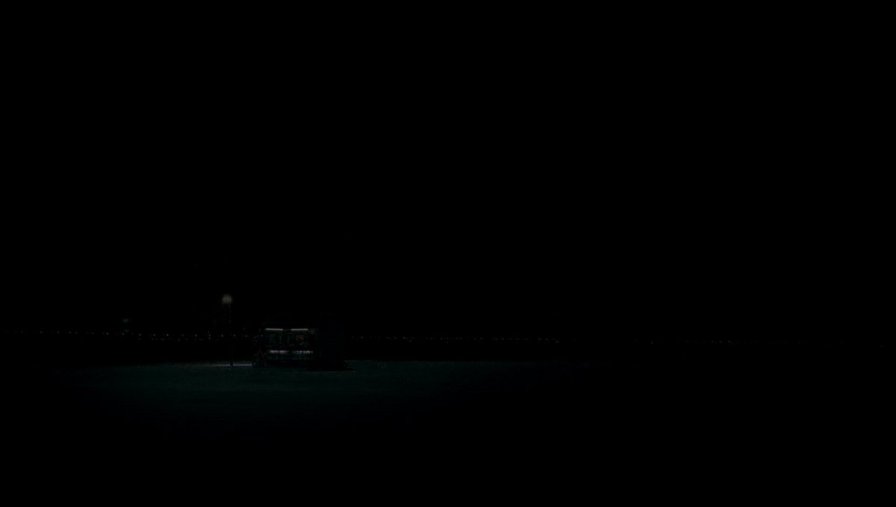