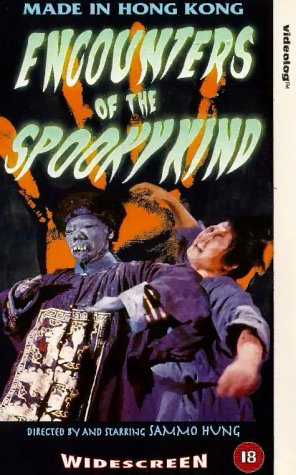 Bold Cheung is well known as the local daredevil. His fate takes a turn for the worse when his boss who is having an affair with his wife hatches a bizarre plan to kill him involving magical rituals.

Sammo Hung has always had a bit of an innovative streak. Encounters of the Spooky Kind would jumpstart the creation of an entire subgenre featuring Chinese vampires. Others might have attempted it before but it was Sammo Hung that got it right.

A spearheading classic that is executed well enough that it makes good on its promise of mixing horror and action comedy.